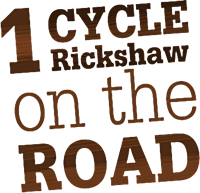 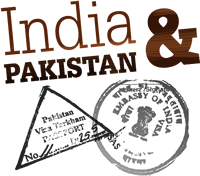 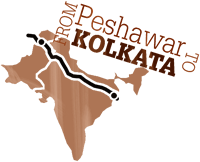 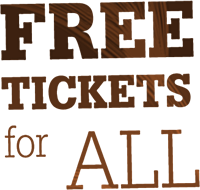 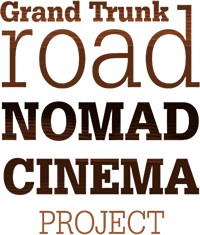 Part 1 – from Amritsar to Kanpur & Puri

Part 2 – from Puri to Varanasi

The story of a young revolutionary who raised an armed resistance against the British rule in India. /India/

Two brothers, both artistes, experience major changes at the hands of Islamic fundamentalists and the U.S. Government; while their female cousin is abducted, forced to marry, and sexually molested. /Pakistan/

Bagheera the Panther and Baloo the Bear have a difficult time trying to convince a boy to leave the jungle for human civilization. /USA/

An human-android constructed by a scientist falls in love with the to-be bride of his creator. /India/

A Mumbai teen who grew up in the slums, becomes a contestant on the Indian version of “Who Wants To Be A Millionaire?” He is arrested under suspicion of cheating, and while being interrogated, events from his life history are shown which explain why he knows the answers. /UK/

A young man who survives a disaster at sea is hurtled into an epic journey of adventure and discovery. While cast away, he forms an unexpected connection with another survivor: a fearsome Bengal tiger. /USA, Taiwan, UK/

Rambo’s Vietnam commanding officer Colonel Trautman is held hostage in Afghanistan, and its up to Rambo to rescue him. /USA/

On the request of his friend Kabir, SP Adil Sends him to the Naxal group as an informer. When Kabir finds the truth he becomes one of their gang leader. /India/

Ridiculed because of his enormous ears, a young circus elephant is assisted by a mouse to achieve his full potential. /USA/

Raghunandan (Boman Irani) is a multi-millionaire lives in Milan with his grandson Gowtham Nandan (Pawan Kalyan). Nadiya is Raghunandans daughter and as in many old movies, he distances his daughter for marrying against his wish and they both stay away from each other for decades, while Raghunandan stays in Milan, his daughter stays in India. Telugu super hit. /telugu language, India/

A young itinerant worker is forced to confront his secret extrastellar origin when Earth is invaded by members of his own race. /USA/

To avenge his father’s death, a circus entertainer trained in magic and acrobatics turns thief to take down a corrupt bank in Chicago. Two cops from Mumbai are assigned to the case. /India/

Hobbs has Dom and Brian reassemble their crew in order to take down a mastermind who commands an organization of mercenary drivers across 12 countries. Payment? Full pardons for them all. /USA/